Borussia Dortmund are back to winning ways under recently appointed manager Peter Stoger. Die Schwarzgelben thrashed their hosts Mainz 2-0 to win their first game after a nine-game winless run. 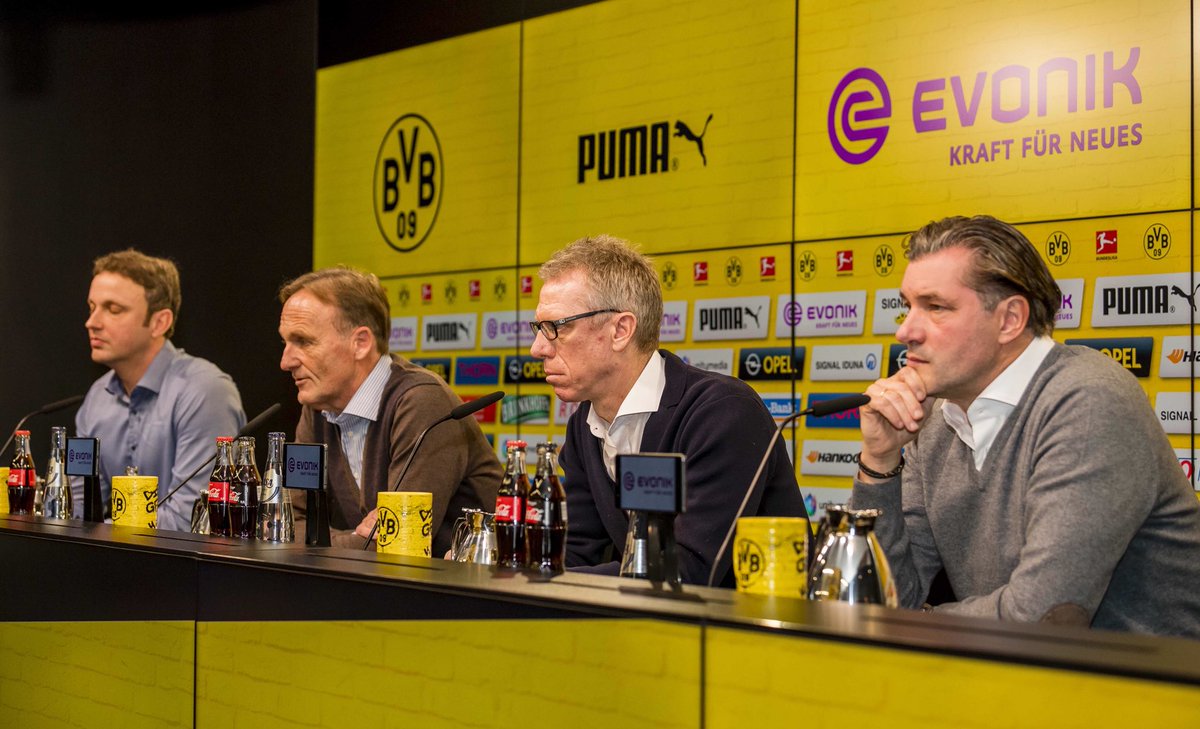 Mainz should have scored first but Suat Serdar’s long distance effort hit the post. He got another chance when Emil Berggreen nodded the ball down but he blasted the ball over the bar. Borussia Dortmund kept on passing and dominating play but they could not quite score.

Gabon international Pierre-Emerick Aubameyang lost several chances, blasting his shot wide and then beating the defence only to send it wide. After the break, Dortmund became more purposeful in attack. Christian Pulisic combined with Marcel Schmelzer but the shot went just over the bar.

In the 55th minute, Dortmund found a breakthrough through Sokratis Papasathopoulos. Shinji Kagawa sent a free kick which Omar Toprak headed before the defender scored the rebound.

Dortmund found their tempo and could have doubled their advantaged after Andrey Yarmolenko did a back heel to beat the Mainz defenders. Raphael Guerreiro could not capitalize as he sent his effort to the goalkeeper Robin Zentner.

Mainz had chances to equalize but Leon Balogun, Daniel Brosinki and Adbou Diallo blew their chances. Kagawa scored in the 89th minute to kill off the game. The Japanese had lost a good chance minutes before but he converted the effort after Aubameyang’s hardwork.

The Dortmund board would he relieved with the result after such a poor run. They replace Peter Bosz with the former Cologne coach on Sunday and they are already reaping the rewards. When Stoger was appointed, many complained as the coach was recently sacked as Cologne were at the bottom of the table.