Borussia Dortmund have maintained their perfect start to the new German Bundesliga season after they came from behind to beat hosts Freiburg. The comeback victory made it two wins from two league games for Dortmund at the start of the new season. 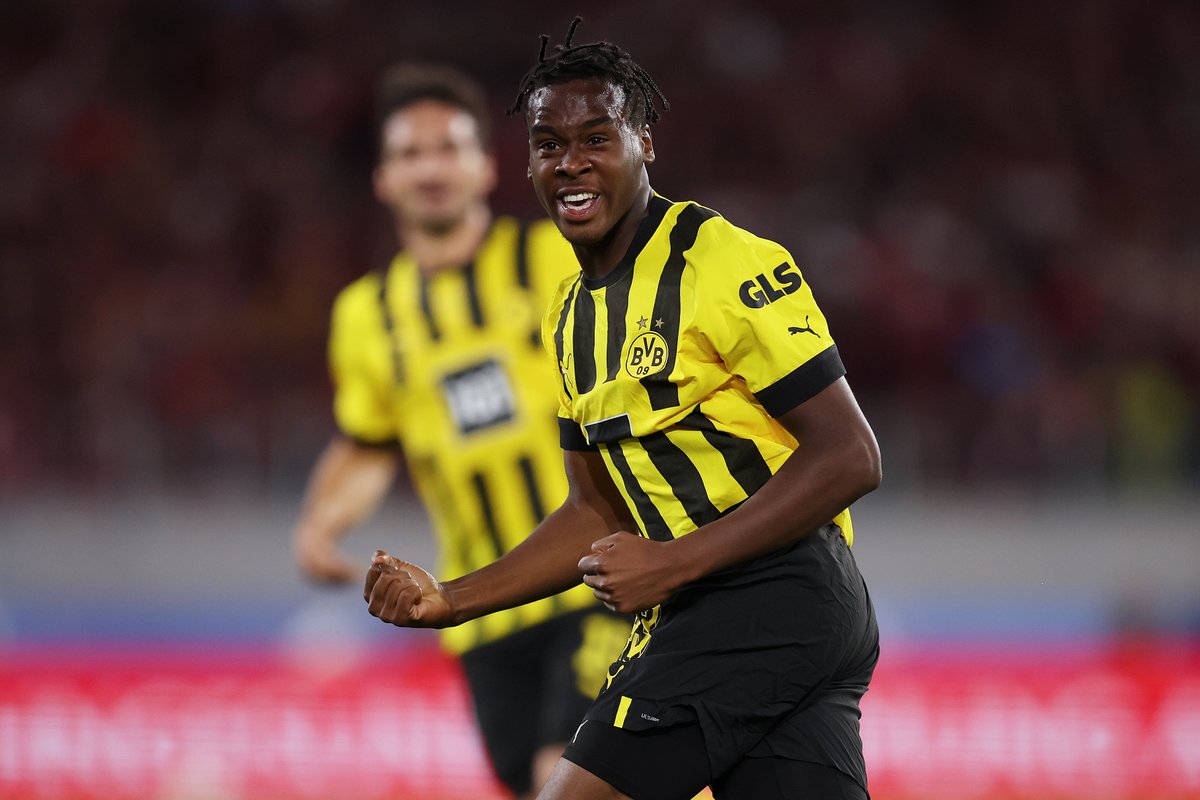 Austrian international star Michael Gregoritsch gave home team Freiburg the lead on 35 minutes off the assist from German international Mathias Ginter. The goal from Austrian national team forward Gregoritschgave Freiburg a slender lead at the end of the first half at the expense of Borussia Dortmund. However, Dortmund came from behind to win the game thanks to their substitutes. Three players came off the Dortmund bench to score and lead their team to a 3-1 win at the end of the Bundesliga game played on Friday night.

Borussia Dortmund levelled proceedings with thirteen minutes left on the clock and the recipient was Jamie Bynoe-Gittens who came on for Belgian international Thorgan Hazard on 64 minutes. Two young substitutes YoussoufaMoukoko and Bynoe-Gittens combined to score the first goal of the game for the visitors. Moukokothen turned goalscorer to give Dortmund the lead for the first time in the game having come on as a substitute for Dutchman DonyellMalen on 70 minutes. The goal from Moukoko was scored with six minutes left on the clock off the assist from German international star Julian Brandt. Borussia Dortmund sealed the comeback victory over Freiburg with the third goal from Marius Wolf who had come on for Belgian defender Thomas Meunier at the start of the second half.

Dortmund have made a very good start to the new league season in the German top flight with two wins from two games. They began the season with a 1-0 win over 10-man Bayer Leverkusen before the away win over Freiburg made it six points for the 1997 Champions League winners.