German Bundesliga giants Borussia Dortmund have sacked manager Marco Rose after one season in charge of the club. The decision to part ways with Rose was confirmed this week on the back of the final weekend in the German Bundesliga this season. 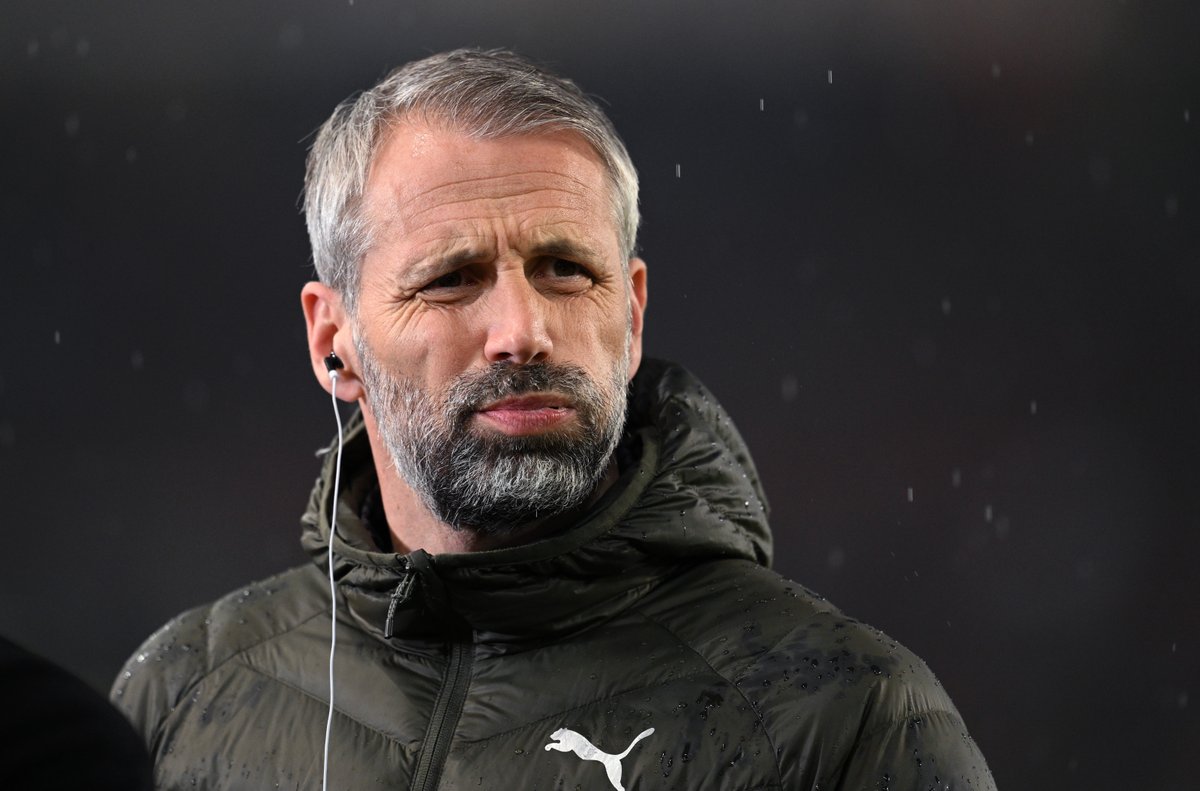 Borussia Dortmund appointed Rose as their new manager last summer on the back of his managerial spells at fellow German team Borussia Moenchengladbach. He was sacked after failing to win a trophy at the club this season. Also, Rose was in charge as Borussia Dortmund dropped out of the Champions League at the group stage. The Germans finished third in their group behind Portuguese club Sporting Lisbon and leaders Ajax Amsterdam, while Turkish team Beskitas were bottom of the group. Ajax Amsterdam and Sporting Lisbon advanced into the round of 16 from the group, while Dortmund dropped down to the Europa League from the Champions League.

In the Europa League, Borussia Dortmund were eliminated at the first hurdle by Scottish Premiership giants Rangers. They exited the Europa League at the hands of Rangers at the playoff stage.

The dismissal of Rose was communicated via a club statement which said that the manager has been relieved of his duties following the intensive analysis on this season.

45-year-old Rose was appointed as the Borussia Dortmund manager last summer after he impressed during his managerial stints at Austrian side Red Bull Salzburg and Borussia Moenchengladbach.

As revealed earlier, Rose didn’t win a trophy at five-time Bundesliga winners and this mainly led to his exit. He finished the just concluded German Bundesliga season in second spot and eight points adrift of eventual champions Bayern Munich. The Bavarian giants were able to comfortably retain their league title thus making it ten Bundesliga title wins in a row.

Rose didn’t achieve much at Borussia Dortmund despite the firepower of striker ErlingHaaland.