Germany would be disappointed with the 1-1 draw against Spain in the UEFA Nations League clash on Thursday. While Spain wereslightly tipped to win the game, Germany were the more threatening side. After losing several chances, Chelsea player Timo Werner scored a brilliant effort but the team could not consolidate, allowing Spain to draw level in the final moments in injury time. 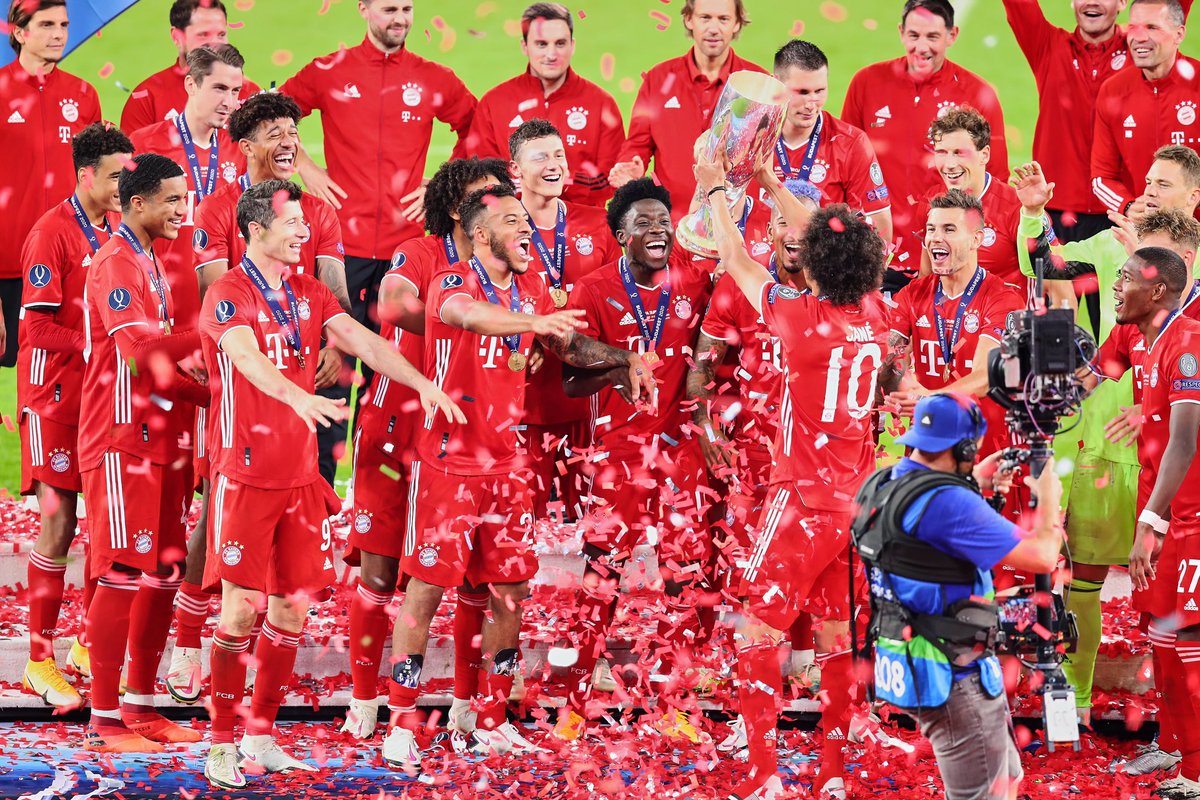 While Spain were superior in the middle, their defence struggled to hold off Werner and former Manchester City star Leroy Sane. The German machines created 11 chances with seven clear attempts at goal. Sane could have scored but he seemed match rusty, with skipper Sergio Ramos and Bayern star Thiago Alacantara saving the La Roja a few times.

Toni Kroos did not control the midfield as much as expected, making it obvious those called up needed the rest of the squad. Leon Goretzka, Joshua Kimmich, Serge Gnabry and Manuel Neuer were not invited due to their schedule in the Champions League, needing rest.

At some point it was unclear what gaffer Joachim Low was trying to do with his lineup and substitutions. When Sane asked to be pulled out –he just recovered from a injury and was obviously seeking to gain match fitness before the German Bundesliga resumes– the coach brought in Mathias Ginter. The pressure switched sides as only Julian Draxler and Werner could terrorize their opponent, and Draxler was not the player he used to be.

Kai Havertz or even Julian Brandt would have joined to kill off the game. The German FA announced after the game that Kai has left the camp to finalize his impending trasnfer to the Premier League. The 21-year old is subject to a 80 million euros transfer from German football side Bayer Leverkusen.

The Group 4 game ended with Werner’s goal and a last-gasp goal by Jose Gaya. While the Gaya goal might seem offside, he was actually played on by a German.

Barcelona’s Ansu Fati, who was introduced at half-time, made a good account of himself, even scoring but his header was ruled out as Ramos committed a foul in the build-up. Rodrigo must have impressed coach Luis Enrique with his decent performance. In all, it was a fair fight and the result sums it up.