Borussia Dortmund striker Erling Haalandcontinues to set the pace in the art of goalscoring on the European football stage at the young age of 20. His latest goalscoringfeat came during latest set of Champions League games played across different centres in Europe on Tuesday night. 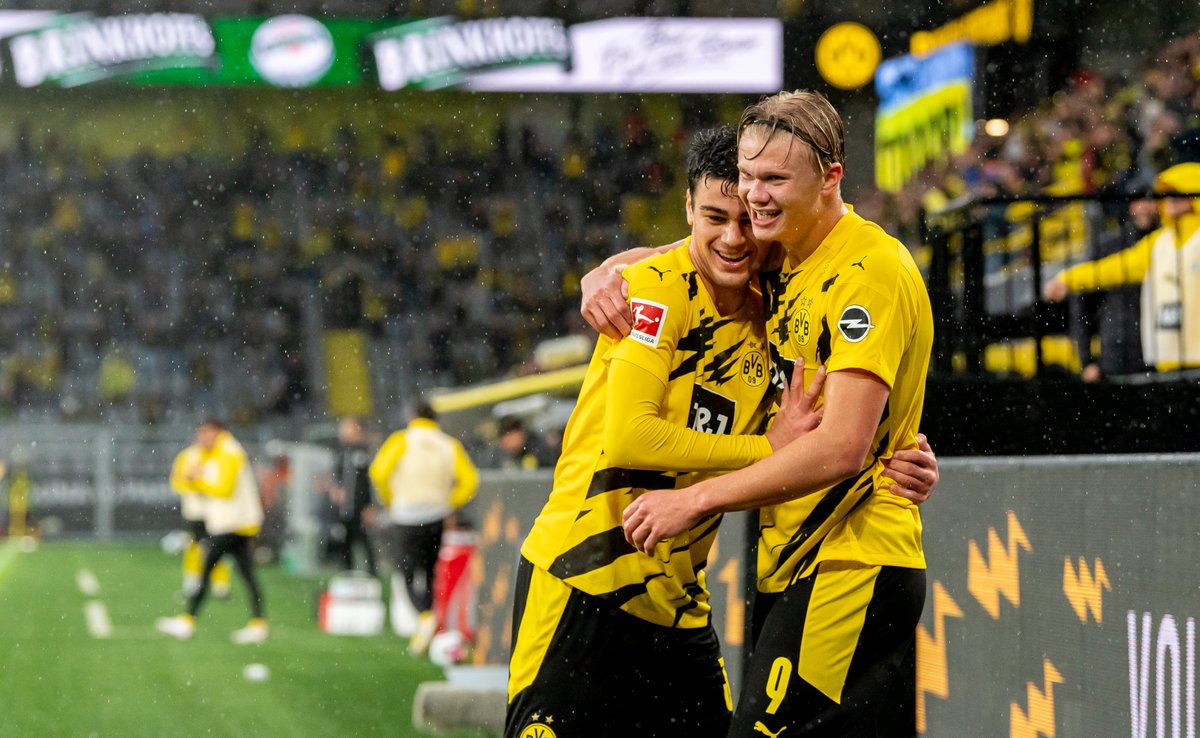 With the brace, ErlingHaaland became the fastest player to reach 15 Champions League goals. It has taken him just 12 games to reach that mark. The previous record was held by both Spanish striker Roberto Soldado and ex-Dutch international Ruud Van Nistelrooy. It took them 19 games to reach 15 goals in the competition.

At a young age, ErlingHaaland already has more Champions League goals than Real Madrid legends Zinedine Zidane and Ronaldo plus current stars like Roberto Firmino (Liverpool) and Pierre-EmerickAubameyang(Arsenal).In addition, the young striker is the leading goalscorer in the Champions League this season with six goals in four appearances thus taking his overall tally to 16 goals.

Since he was named the 2020 Golden Boy Award recipient last week, ErlingHaaland has scored six goals for Borussia Dortmund in two games. He had scored four goals at the weekend during the 5-2 win at Hertha Berlin in the German Bundesliga with those goals coming in the space of 32 minutes. Haaland has 17 goals in all competitions in the colours of Borussia Dortmund this term.