The best way to announce yourself as a football player is when your teams needs you most. It makes it hard for fans to forget you in a hurry and most importantly gives you that leverage to make subsequent mistakes and be forgiven because they “know you are good” no matter what. 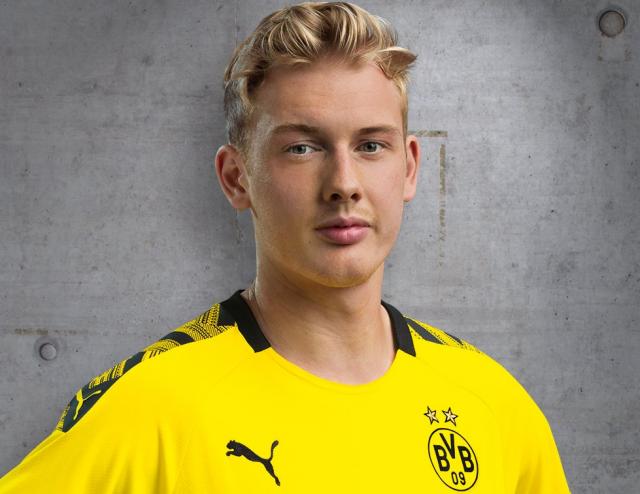 In facing Borussia Mochengladbach, Borussia Dortmund was on their third game of failing to score and their rivals were having the upper hand all night until the little known Julian Brandt sprang up to rescue them from the jaws of defeat and also possibly his coach of the jaws of a sack.

There are defeats that happen because the laws of nature simply says you need to be defeated because you are not good enough and your opponents are way better than you. There are other defeats though that can leave a whole club and possibly a whole city wondering how the hell that happened in the first place. This is usually the most painful of the two.

Borussia Mochengladbach led Dortmund for 71 minutes and did everything to frustrate Lucien Favre’s men throughout the cold night of the German Cup, yet they couldn’t stop Julian Brandt from having his moment of shine.

The youngster scored two goals in three minutes to turn the tie on its head and leave the opposition wondering why they didn’t add to Marcum Thuram’s opener when they had the chance to.

The ironic part of it is that Dortmund’s defense were as terrible as they come yet Gladbach thought it wise enough to sit back and allow the Yellow and Blacks to muster up any pressure they can and pour it on their opponents.

Since there is a wise saying in football that “it is never over until it is over”, maybe Gladbach should try to finish off teams next time out.