It’s the 18th matchday in the German Bundesliga and two of the League’s titans will lock horns in what is expected to be a tug of war. It’s the two Borussia clubs who will feature in this fixture as both Dortmund and Monchengladbach will look to secure bragging rights over one another. 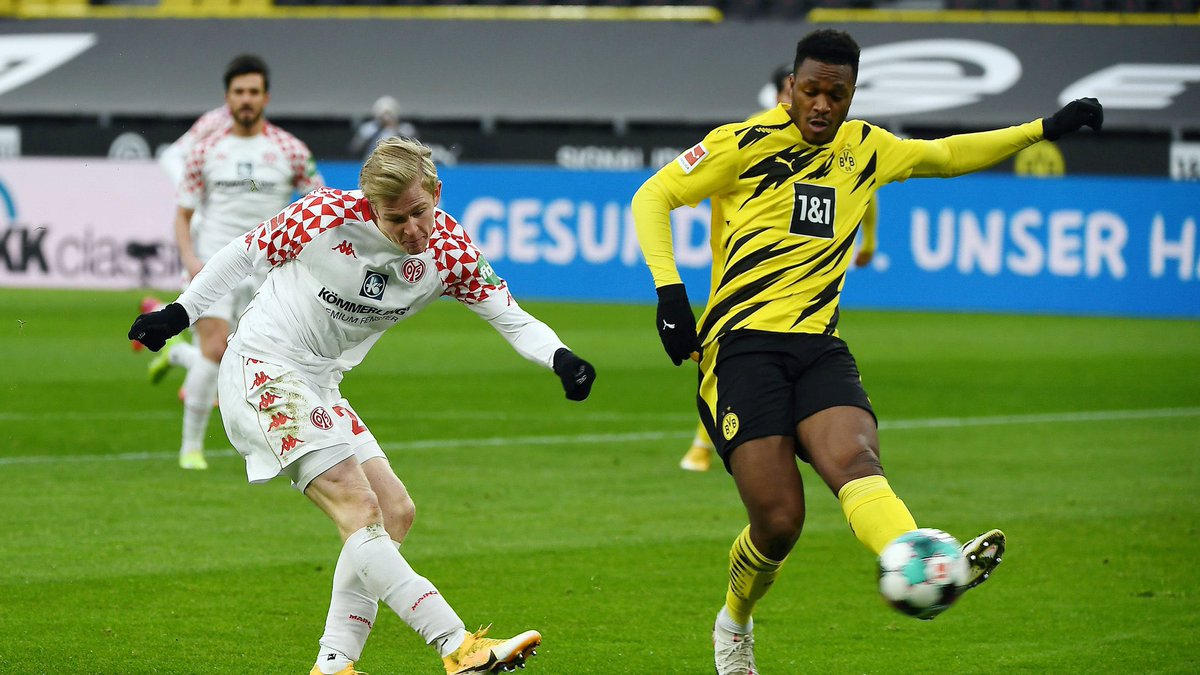 Dortmund are coming into this fixture on the back of yet another defeat at the hands of Bayer Leverkusen, their sixth of the season already. They are currently the 4th team in the Bundesliga table but can not afford to drop more points as the teams below them would likely overtake them if their poor form continues.
The Black and Yellow have been largely inconsistent during most parts of the current season but king into the second half of the campaign, they have the chance to turn things around.

Dortmund will be going into the game without the presence of some of their key players. Axel Witsel, Thorgan Hazard, and Axel Zagadou are all ruled out of the fixture as all of them are out injured. Thomas Delaney will also be missing in action after he picked up his fifth yellow card of the season in the Leverkusen fixture.

However, former Liverpool midfielder Emre Can is expected to be welcomed back to the squad after recovering from his injury. Let’s take a look at how the German giants will likely turn up for the game against their local rivals.

A win for Dortmund will surely boost the morale amongst the players and in the dressing room given all their poor results recently.