Poland international Robert Lewandowski has confirmed that he had asked Bayern Munich for a potential exit during the summer transfer window. The 30-year-old had come for plenty of criticism from the fans after failing to contribute during the Champions League semi-final against Real Madrid and he was thereafter blamed once more after Bayern’s shock defeat to Eintracht Frankfurt in the DFB-Pokal Cup final. 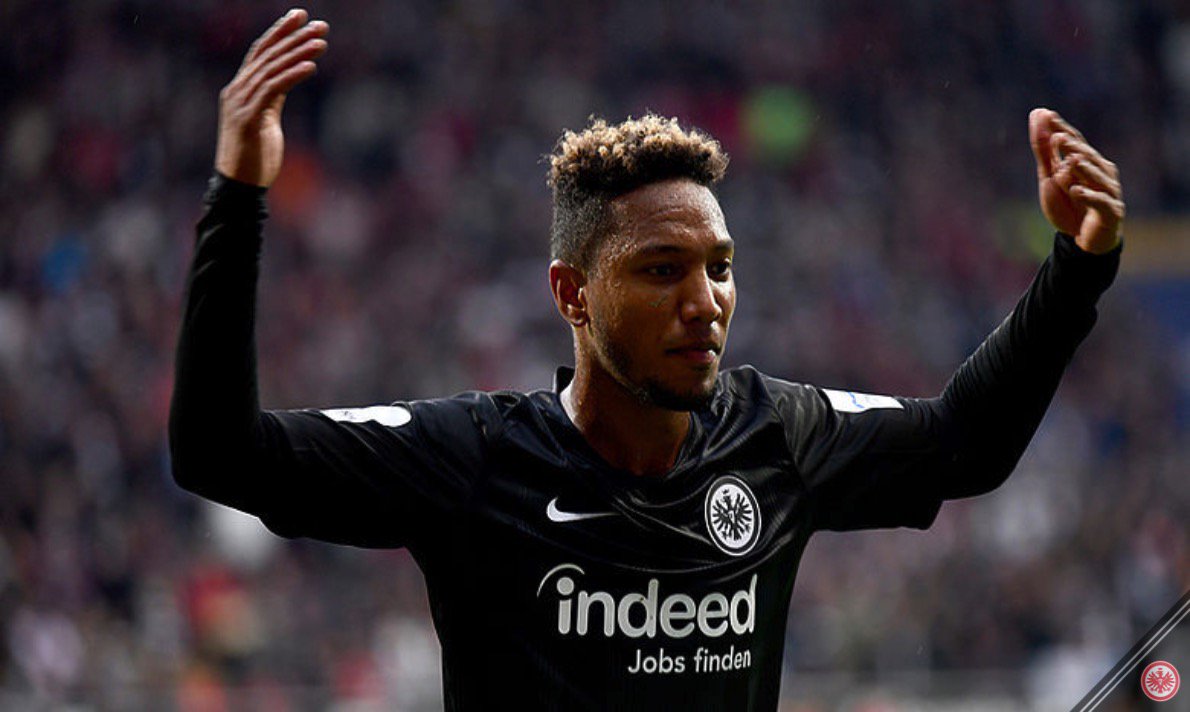 Speaking to German publication Sport, Lewandowski confirmed that he had made his mind up to leave the Bavarian giants after being put to blame for the club’s shortcomings, he said: “When everything is going well it’s taken for granted what I do. If it goes badly, Lewandowski is to blame. That was how I felt at the end of the season. In April and May, almost everyone was having a go at me, I felt alone in this situation and didn’t enjoy any protection from the club. That disappointed me. I was an easy target because I failed to score in two or three important games. Everything came to a head before the World Cup. It was a difficult time for me. I thought about offers from other clubs.”

Despite this, the Pole has gone nowhere during the summer and he has now suggested that new manager Niko Kovac was influential towards him remaining in Munich. Aside from this, Bayern have also made it clear that they would not entertain the marksman’s exit with three years left on his contract and the 30-year-old now appears content to push for more honours.

Bayern started the defence of their league title with a comfortable 3-1 win over Hoffenheim and Lewandowski managed to find the scoresheet from the penalty spot. Aside from Lewandowski, the form of Thomas Muller was also promising as the German contributed a goal and an assist to cap off a top-notch performance. Bayern are away at Stuttgart for their next league meeting.